The Rosen collection focusses on English language veterinary and animal care works published in Britain and North America from the late 17th century to the mid-20th century. The majority of books in the collection published from the 17th to19th centuries focus on developments in veterinary medicine in Britain. The 20th century publications focus on veterinary medicine in North America and the contrasting ways in which the profession managed its organization and veterinary education in Canada and the United States. As a Canadian veterinary student in the 1960s, Dr. Rosen developed an interest in the history of the development of his profession and experienced the legacy of veterinarians practising and teaching in central Canada.

Several categories in the Books section including:

have been devised for the purposes of briefly describing the works of authors represented in the Rosen collection in the context of the development of veterinary science.

The first contributors to mass-produced popular veterinary literature in the 1600s were agricultural writers who ranged from educated persons with little or no experience with animals to experienced agriculturists interested in sharing their knowledge of animal husbandry. By the late 18th century, writers with some discipline-specific knowledge began adding to the animal care literature including surgeon-veterinarians, military veterinarians, and veterinary researchers. 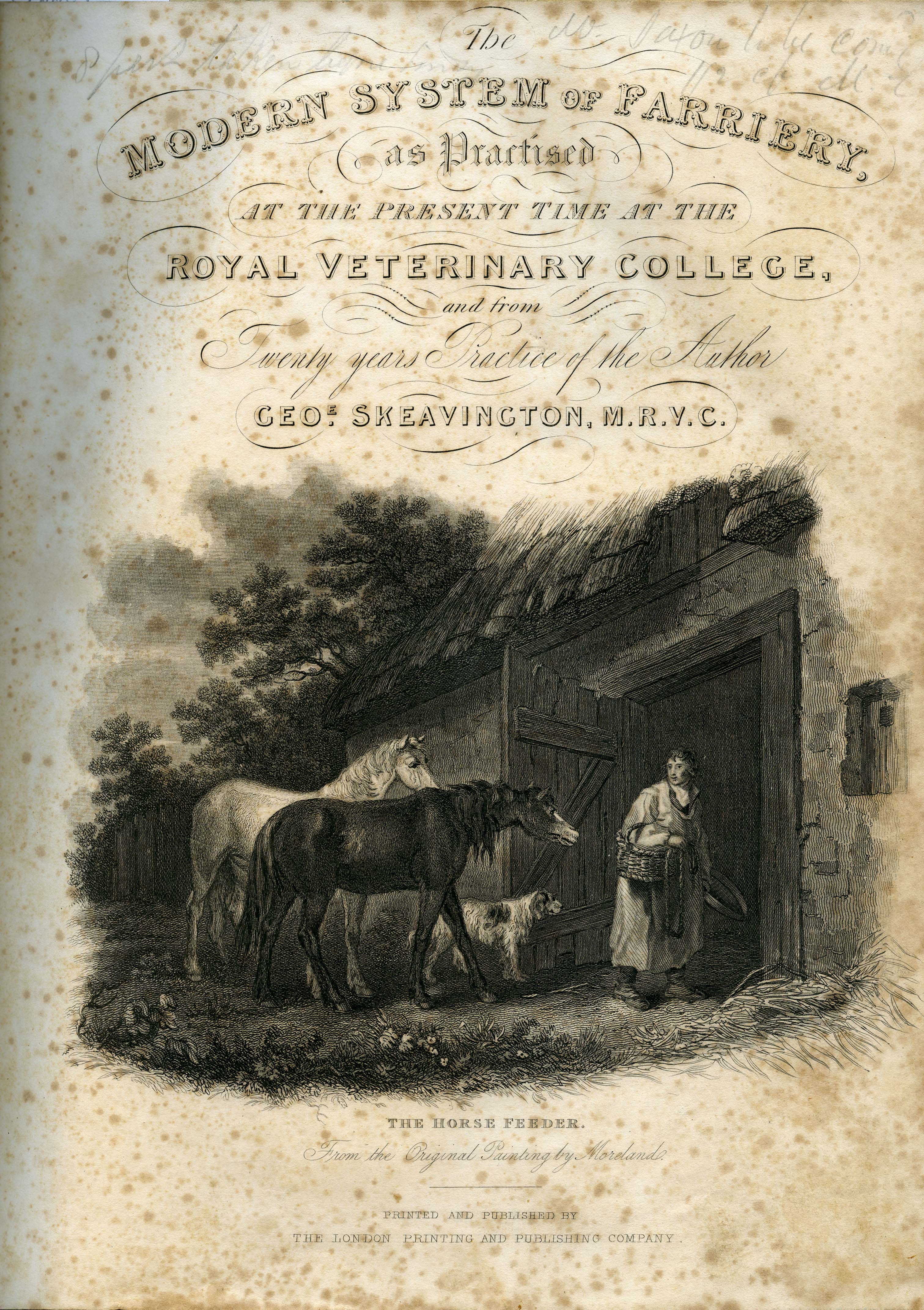 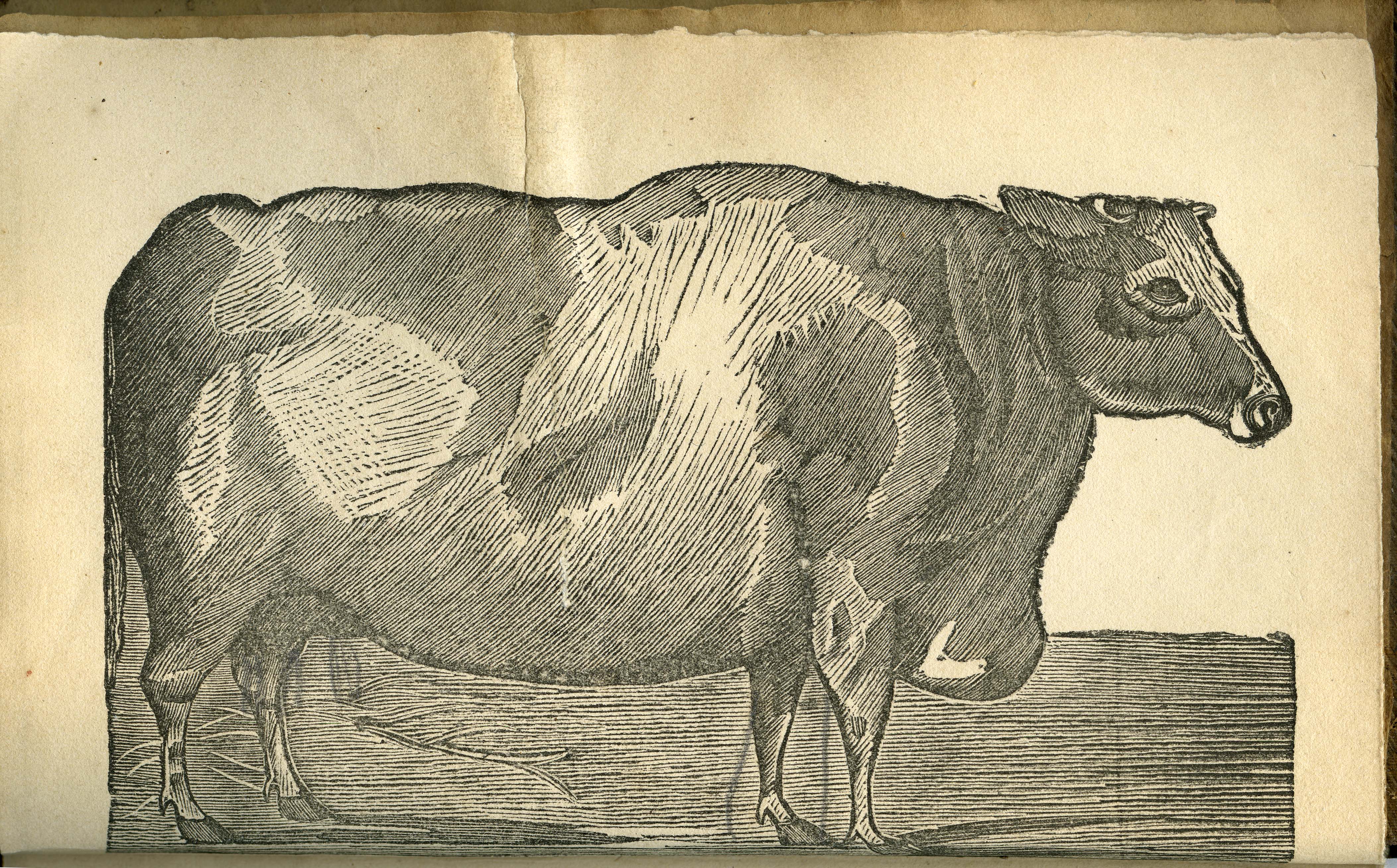