The Rosen collection contains a selection of mass produced English-language books and journals published in Britain and North America from the 17th century to the mid 20th century. The books and journals allow us to trace the development of the profession in Britain, and the subsequent migration of veterinary learning and literature to North America. Dr. Rosen was educated at the Ontario Veterinary College in Canada and had a particular interest in resources in English that recorded the history and development of the veterinary profession and that could be applied in modern clinical practice. Thus, the Veterinary Literature section of this website contains information about the trends in veterinary medicine that appear in the books and journals found in the Rosen collection. Related information is also found in The Profession Develops section.

Historians are able to trace the evolution of animal care from ancient times to the present through the literary works of creators, compilers and publishers interested in agriculture, veterinary and allied sciences. Scholarship in agriculture and animal care in ancient times existed as symbols carved, impressed or incised into or on clay or wax tablets, copper or papyrus sheets, animal skins, wall decorations, and stone statues. Advances in paper making provided an easier-to-use medium for capturing symbols and text. In the 1450s, the invention of the mechanical printing press in Europe began the transformation in communications that enabled scholars to share the discoveries and theories of their age at first with other educated readers, and later to a wider audience of lay readers.

Content that had once been laboriously copied by hand for an audience of one could now be disseminated as multiple copies of machine printed works for a wider audience. In addition to writings in the sciences and humanities for the educated classes, the lay reader found content in the products of popular literature. Compilations of classical works on the topics of agriculture and animal health were produced for a mass market, although there was little attempt to attribute text to original authors and the compiled works were often of uneven quality. However, the effect was one of preserving early works as copies for new audiences. Agricultural and veterinary works by classical authors such as Cato and Varro, previously in limited distribution as manuscripts, survive because their content was integrated into compilations that were published later as the printing technology developed. An example is the original Hippiatrika , a collection of veterinary and agricultural works in Greek that was compiled on the order of the Byzantine emperor Constantine around 900 A.D. It found a larger audience when it was reprinted in Paris in 1530 and distributed more widely.

In addition to compilations, original works were also being created by early authors and made available as mass-produced works: they filled a demand for practical animal care information that could be used by lay owners to treat their livestock. In the absence of trained veterinarians, the first authors were agricultural writers, usually educated men with or without practical animal care experience. Later, as medical training and knowledge advanced, a class of surgeon-turned-veterinarian arose. Veterinary clinicians experimenting in their own practices and publishing their research discoveries, and veterinarians with specific expertise such as those with a military background were two classes of contributors to the written record. These authors with works in the Rosen collection are discussed in the Books section.

Serial publications, discussed in the Veterinary Journals section, came into being to support the developing veterinary profession. The first veterinary journals were founded by veterinarians who saw recurring publications as vehicles for: disseminating research; educating students and providing continuing education for practitioners; discussing the organization of the profession; and promoting the profession to the public. Later on in the twentieth century, journals were developed by commercial entities to promote their veterinary products and services. 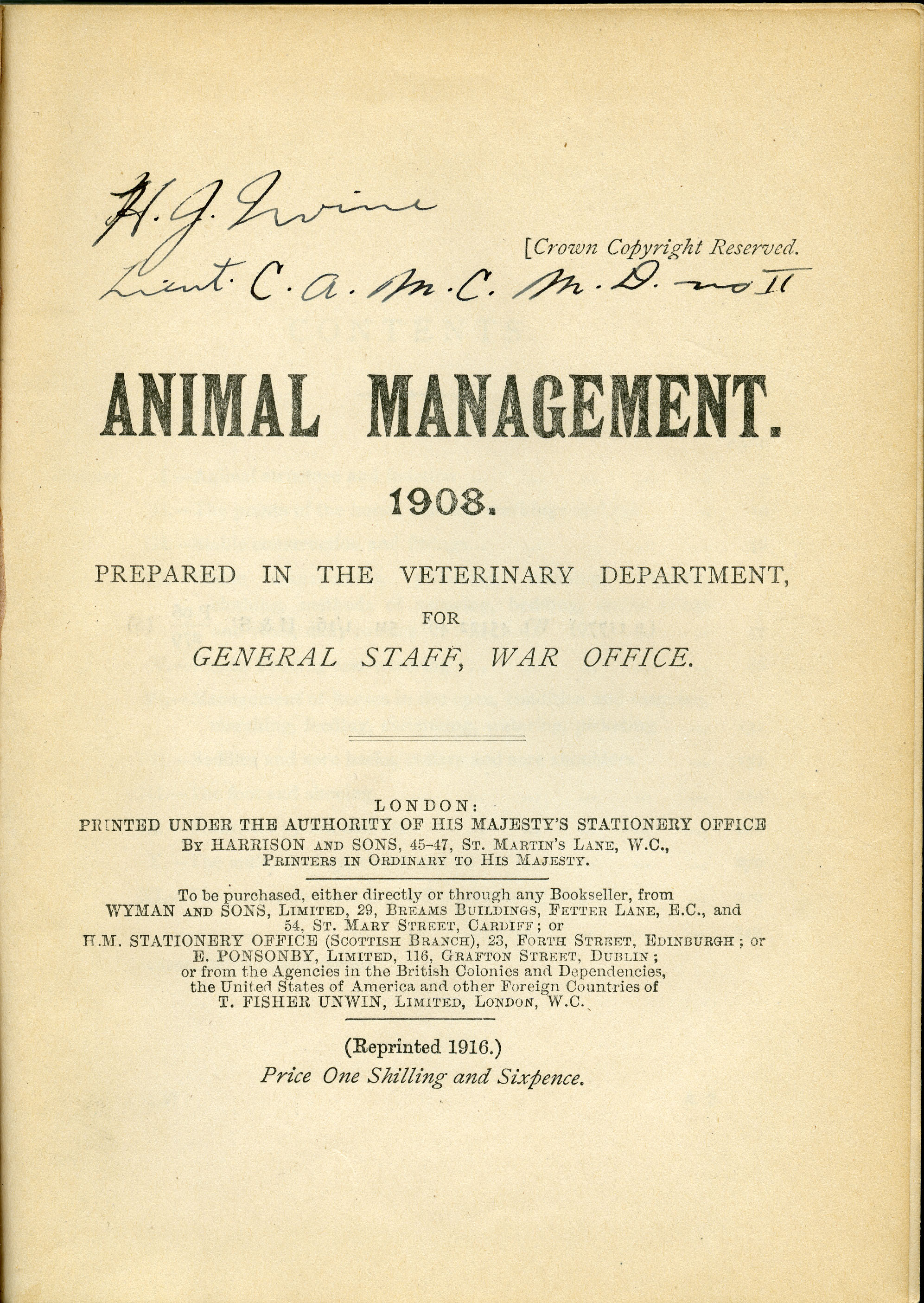 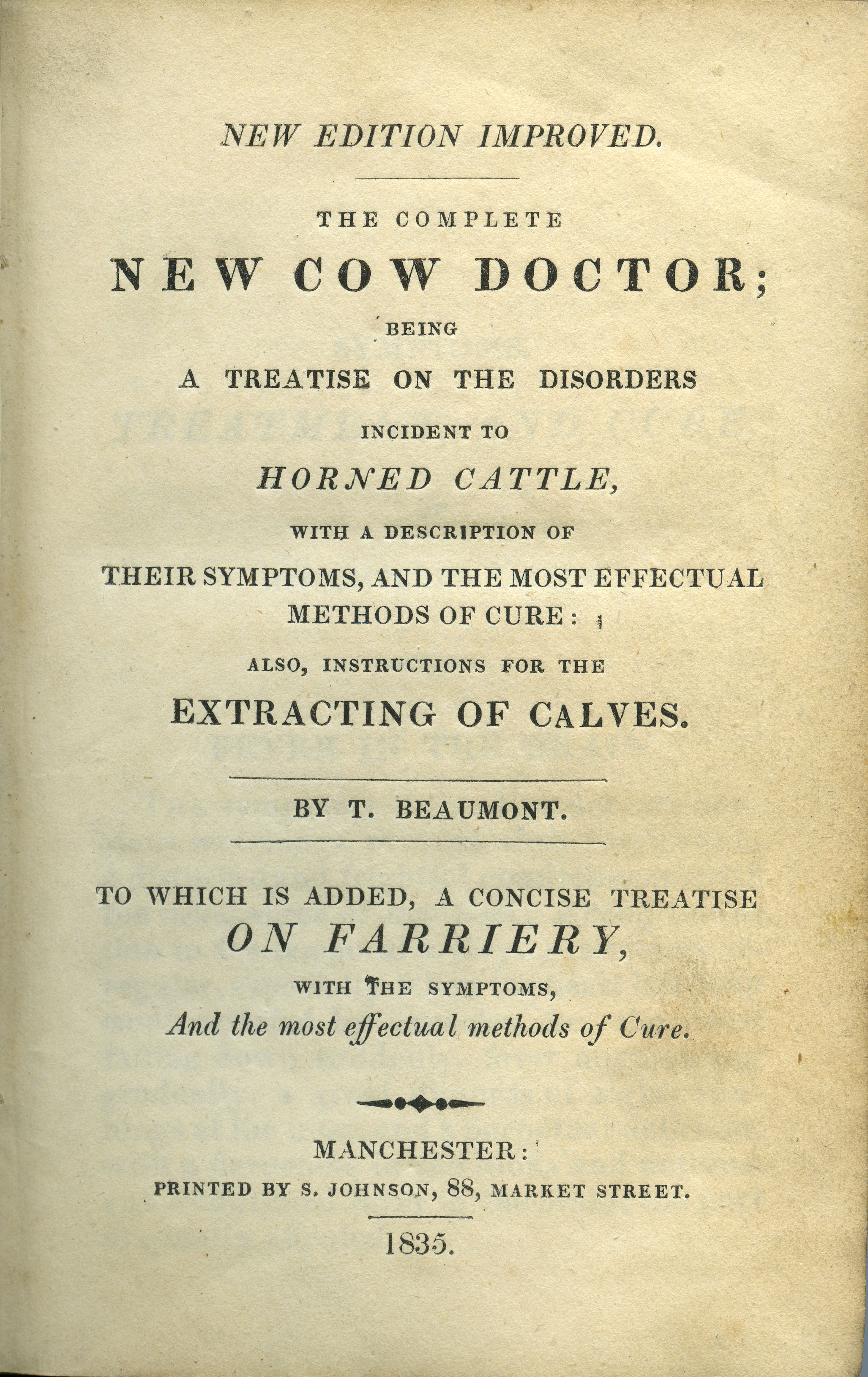 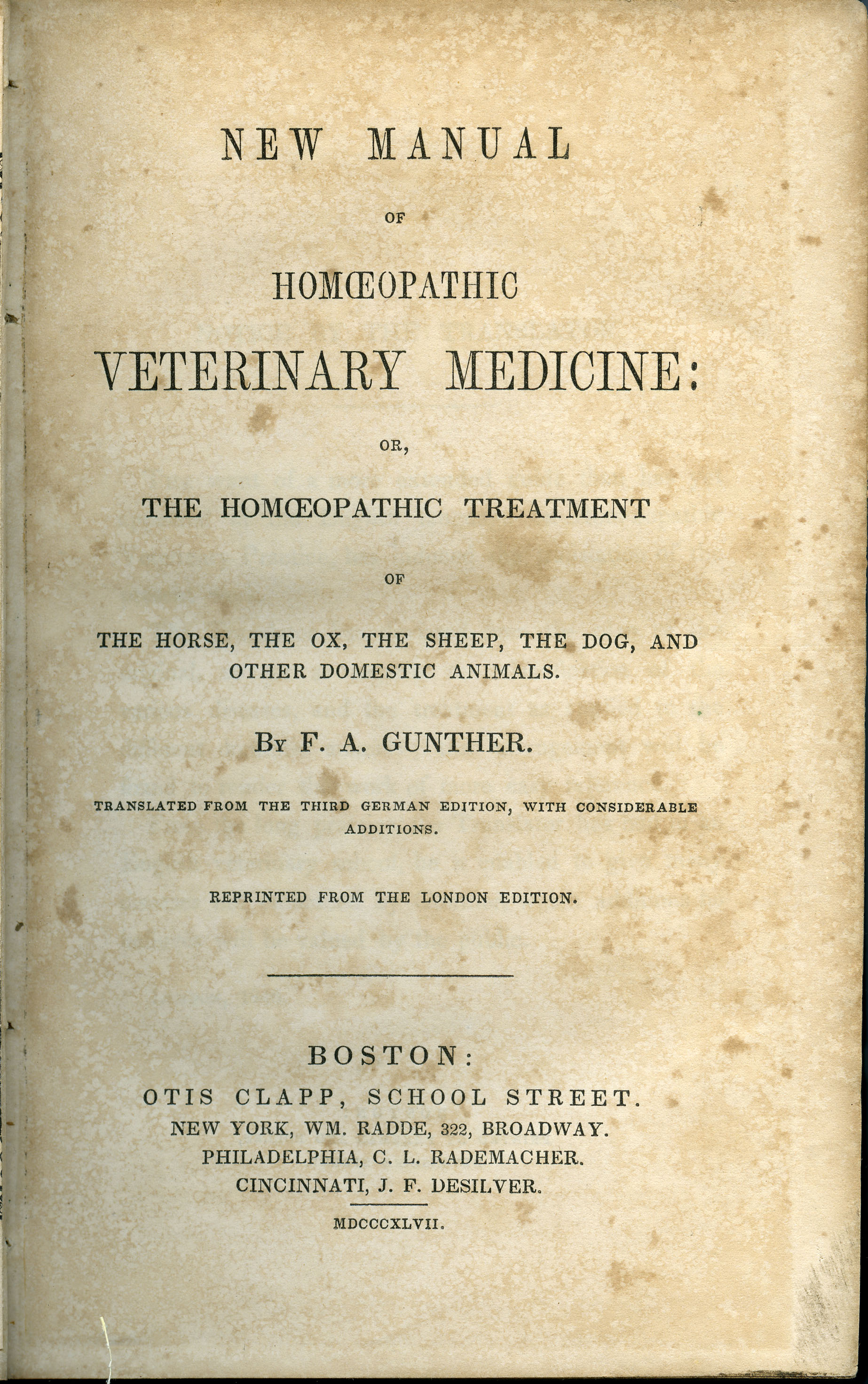